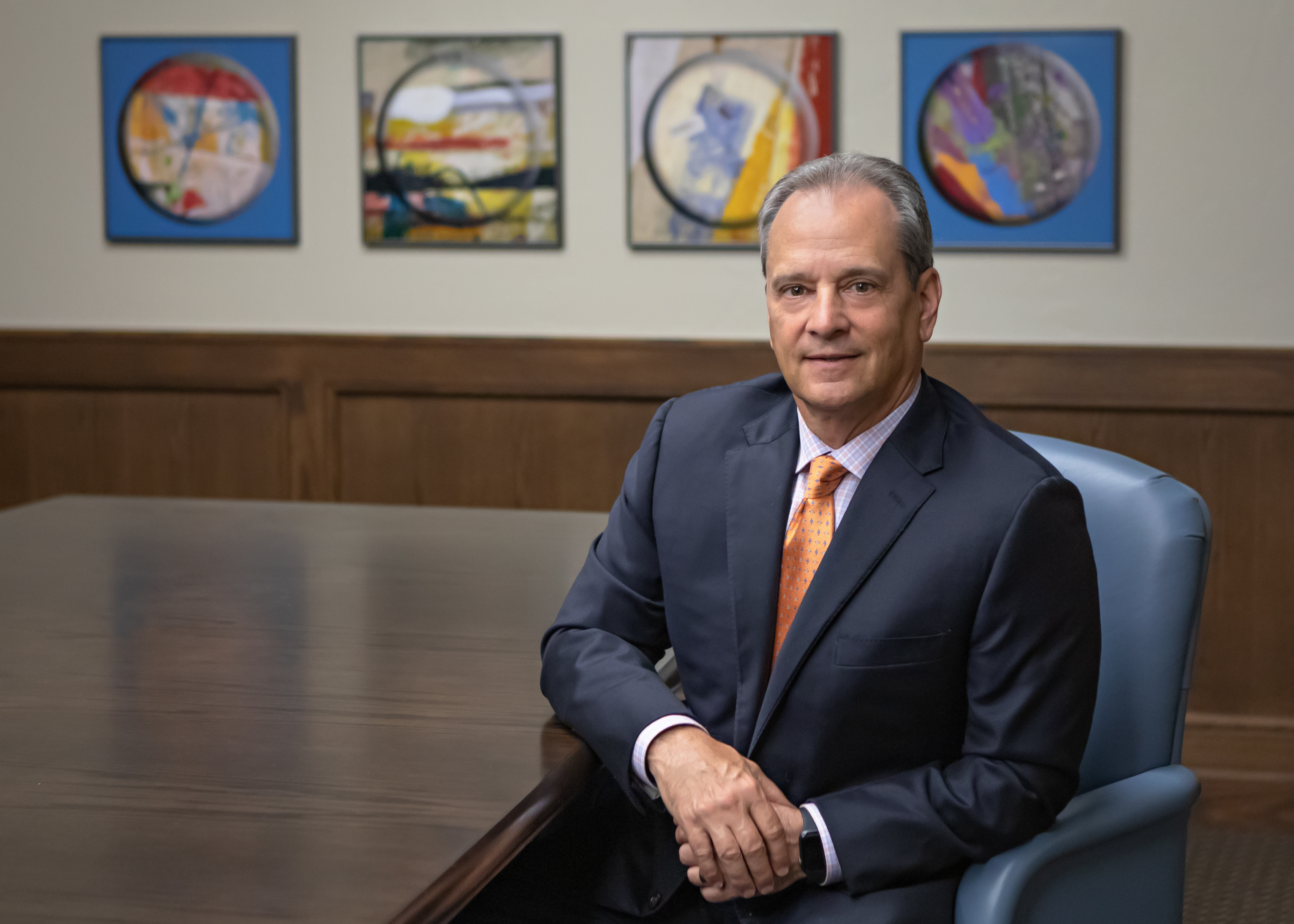 Most professional liability polices provide different limits, or maximum dollar amounts that will be paid, for different areas. This differs from a typical general liability (GL) policy that is normally written on a combined single limit (CSL) basis. As an example, a 1M CSL GL policy will pay a maximum of $1 million, regardless of whether the claim involves bodily injury (BI), property damage (PD) or even a combination thereof.

In a lawyers professional liability policy, you may see a limit listed as 200,000/600,000, often referred to as 200/600. The first number indicates the maximum per claim and the second number is the aggregate for the policy year.

In the limit example above, I like to say the most that will be paid on any given claim will be $200,000 and the total of all claims in a policy year cannot exceed $600,000. Is the 200/600 limit adequate? That answer depends upon several things and, as with any similar consideration, it often becomes a cost/benefit analysis. You can see more discussion on the adequacy of limits in my previous article “If LPL Is Important, Are Limits Also?”

Remember that with a professional liability policy (an errors and omissions policy, or E&O) or a directors and officers (D&O) policy, there is the issue of defense costs. These are more often than not included in the per claim limit. This means that costs incurred to defend a claim reduces the per claim limit.

An example of how the claims expense allowance works:

Hopefully, this adds to your understanding regarding your policy limits. Please don’t hesitate to contact us if we can explain things further.

PHIL’S CORNER: Prior Acts - the 2nd Trigger of Coverage Phil’s Corner is a special column from OAMIC’s President &...

PHIL’S CORNER: Impact of COVID-19 on LPL Claims – If Any Phil's Corner is a special column from OAMIC's President...