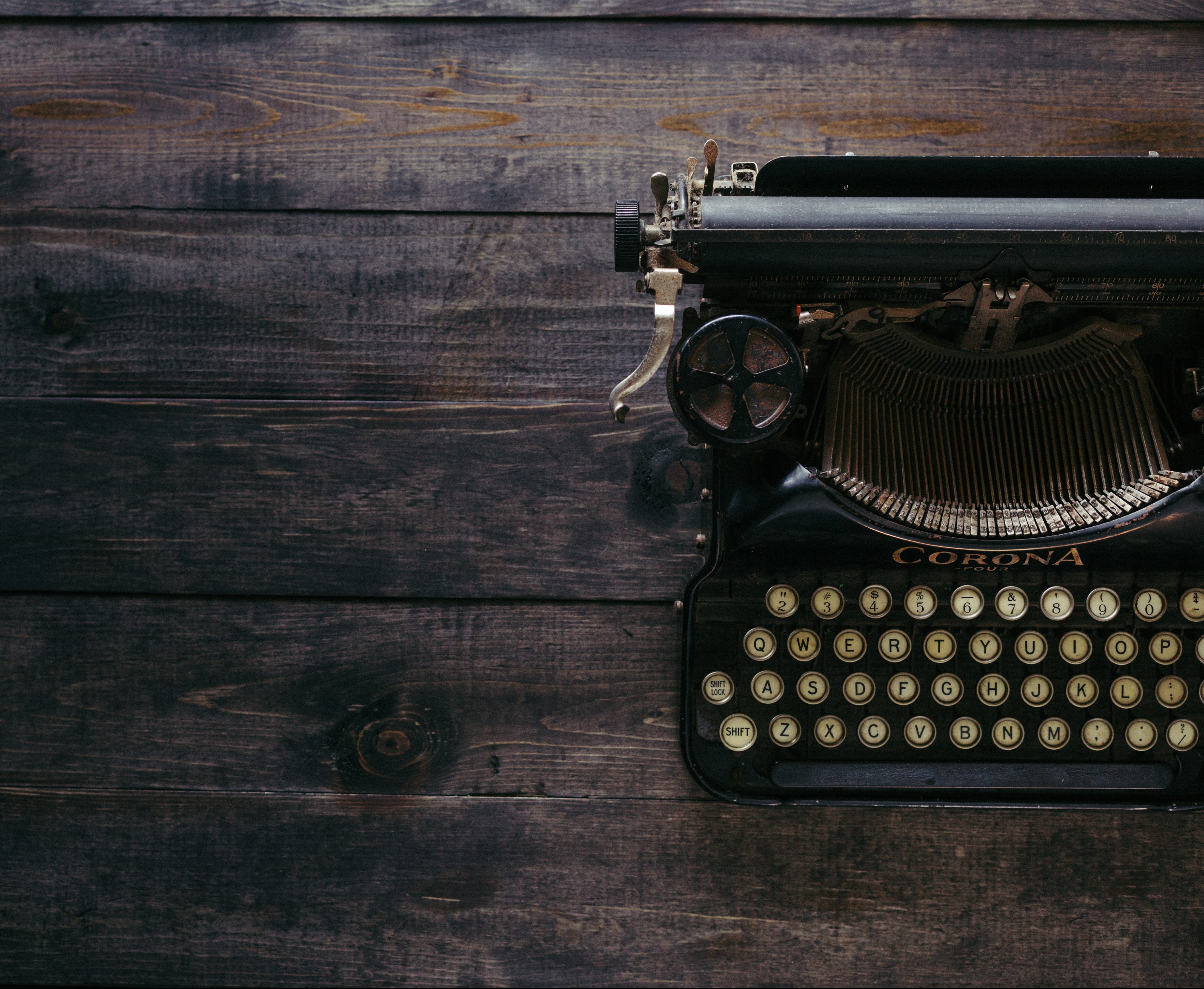 It’s a myth that only bad lawyers have malpractice claims. In fact, the American Bar Association estimates that each attorney can expect 2-3 claims in their career. But what exactly does a legal malpractice claim entail? Let’s discuss.

5 things they must prove

The claimant/plaintiff must prove the following to establish a legal malpractice claim:

A legal malpractice case is referred to as a “case within a case” because the determination of damages against the attorney is derived by introducing evidence establishing the value of the claim against the third-party tortfeasor, which the Plaintiff/Claimant lost due to the attorney’s negligence. (Nichols v. Morgan, 2002 OK 88, 58 P.3d 775, 780-81.)

The two most difficult hurdles in a legal malpractice claim are the causation element and the damages element. The client must demonstrate the attorney’s error was the reason he or she was unsuccessful in their legal action. Then, the client must be able to prove the amount of damages he or she could have won if it was not for the attorney’s error.

3 things that do not necessarily prove a claim

Any attorney who commits an act of negligence can be sued for legal malpractice. However, not all situations rise to a claim. Here are some of the most common examples:

Legal malpractice can occur in many ways across a variety of scenarios. That said, keep in mind that just because something goes wrong, it doesn’t always mean the client has a legitimate legal malpractice claim. If you are worried a certain situation might lead to a claim, don’t hesitate to reach out to us to discuss it.

6 Areas of Practice with the Most Frequent Malpractice Lawsuits

6 Areas of Practice With the Most Frequent Malpractice Lawsuits Legal malpractice lawsuits can be costly for any law firm, but...

Who Is Covered by Your LPL and How Does That Affect Pricing?

Who Is Covered by Your LPL and How Does That Affect Pricing? When law firms are reviewing our lawyers professional liability...

PHIL’S CORNER: What Do Split Limits Mean? Phil's Corner is a special column from OAMIC's President & CEO Phil Fraim that...